Living with a marijuana conviction after legalization (updated)

Jacob Sullum, senior editor at Reason, has written a fabulous article about expungement of marijuana convictions in places that have since legalized marijuana: so far 10 states, DC, and the Northern Mariana Islands have legalized.  The piece is currently available to Reason subscribers and will be available to the public in the coming weeks (we will update this post with the link).

END_OF_DOCUMENT_TOKEN_TO_BE_REPLACED 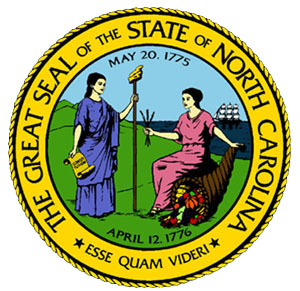 Last week the Fourth Circuit held unconstitutional two key provisions of a North Carolina law that made it a felony for sex offenders to be within 300 feet of certain premises that are “intended primarily for the use, care, or supervision of minors” or on premises where minors “gather for regularly scheduled educational, recreational, or social programs.”

The three-judge panel held that the first provision was overbroad under the First Amendment, while the second was unconstitutionally vague.  Interestingly, the state more or less ceded the First Amendment issue by failing to offer any evidence to meet its burden of proof regarding whether the law advanced the state’s interest in protecting minors.  This despite the fact that the district court warned the state in advance that failing to offer such evidence would be fatal to its defense of the provision.

END_OF_DOCUMENT_TOKEN_TO_BE_REPLACED 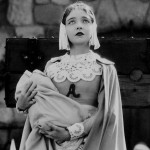 A federal judge in the Northern District of California has declined to block enforcement of the so-called “Scarlet Letter” provision of the recently-enacted International Megan’s Law (IML). U.S. District Judge Phyllis Hamilton ruled on April 12 that a challenge to the requirement that sex offenders’ passports be marked with a unique identifier was not ripe for injunctive relief, “because significant steps must be taken before the passport identifier can be implemented,” and because “it is unclear how the provision will be implemented.” The court also held that the plaintiffs did not have standing to challenge a separate IML provision requiring notification of a registered sex offender’s intended foreign travel.

Respecting the IML passport identifier provision, the court pointed out that

the statutory language makes clear that no such requirement is yet in effect, and that it will not take effect until after the Secretaries of Homeland Security and State and the Attorney General have developed a process for implementation, submitted a joint report to Congress regarding this proposed process, and, finally, certified that the process has been successfully implemented. See IML §§ 8(f), 9(a)-(b).

END_OF_DOCUMENT_TOKEN_TO_BE_REPLACED

Japan has perhaps the strictest conviction-related bars to entry of any country, extending broadly to many felonies (and even some misdemeanors) and without regard to length of stay or purpose.  Even when entry to other countries has been grante
d with an administrative waiver, as to Canada, U.S. executives of Japanese-based companies have found their landing rights denied when attempting to attend meetings at their Japanese headquarters. Protests to the Japanese Consulate in the United States have been unsuccessful.

Specifically, the Japanese Ministry of Justice has interpreted the restrictions imposed by Japan’s Immigration Control and Refugee Recognition Act to bar entry to anyone sentenced to more than a year in prison, and anyone convicted of a drug offense, felony or misdemeanor, no matter how dated or minor. conviction.

END_OF_DOCUMENT_TOKEN_TO_BE_REPLACED 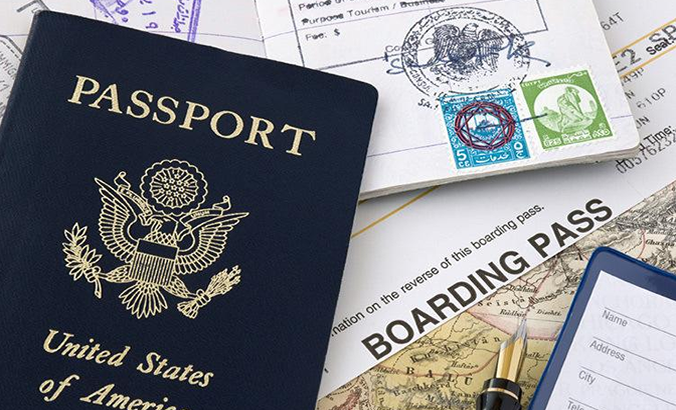 Last week a federal judge heard the first arguments in a lawsuit challenging certain provisions of the recently-enacted International Megan’s Law (IML),* including one mandating that the passport of any American required to register for a sex offense involving a minor be marked in “a conspicuous location” with a “unique identifier” of their sex offender status.  Other challenged provisions of the law authorize the Departments of Homeland Security and Justice to notify destination nations of forthcoming visits from those individuals. On Wednesday the court heard a motion for a preliminary injunction that would block enforcement of the challenged provisions of the law pending the suit’s final outcome. See Doe v. Kerry, Case 3:16-cv-00654 (N.D. Ca.).

END_OF_DOCUMENT_TOKEN_TO_BE_REPLACED

Traveling to Mexico with a criminal record

Searching for information on whether people with a criminal record may encounter problems traveling to Mexico, we found nothing relevant on the website of the Mexican Embassy in the U.S..  The State Department website contains only a very general warning:

Prior Criminal Convictions: U.S. citizens should be aware that Mexican law permits immigration authorities to deny foreigners entry into Mexico if they have been charged or convicted of a serious crime in Mexico or elsewhere.

However, the website of the Mexican Embassy in Canada explains Mexico’s policy in somewhat greater detail, listing the crimes that are likely to result in a refusal of entry:

END_OF_DOCUMENT_TOKEN_TO_BE_REPLACED

Mexico vacations out for sex offenders?

It appears that Mexico has inaugurated a policy of refusing entry to anyone registered in the United States as a sex offender.  While no formal policy has been announced, the body of anecdotal evidence supporting the existence of an informal policy is growing.  In numerous internet postings, vacationers report being turned back at the border or forced to take the next plane home, leaving their families behind.  There is no indication that people with other convictions are being similarly excluded.  The Mexican government’s new policy has been made technologically feasible by new federal data-sharing policies, including the Dru Sjodin National Sex Offender website maintained by the Justice Department’s SMART Office. Members of the public may now do a free national search of all state sex offender registries, as well as all registries maintained in Indian country.  We will continue to monitor this situation, and watch for reports about exclusionary policies from other countries.

Criminal records and immigration in Europe and the U.S.

What are the emerging trends in Europe and the United States in considering a person’s past criminal record for purposes of travel, work and residency?  Professor James Jacobs of NYU Law School and three co-authors have just posted on SSRN a fascinating article titled Criminal Records and Immigration:  Comparing the United States and the European Union.   Research for the article, which will be published in the Fordham International Law Journal, shows that EU countries tend to focus primarily on public safety concerns in deciding the relevance of a criminal record for immigration purposes, including travel to and within the EU.  In contrast, the United States treats criminal record as “an indelible mark of bad character” that has become “the most important determinant of who is admitted to the country, who is removed, and who is offered the privileges of citizenship.”

While many U.S. practitioners and scholars are familiar with the ways a criminal record can affect a non-citizen’s right to enter and remain in this country, they will be interested to learn more about the complex and nuanced way that a criminal record can affect immigration to as well as travel and work within the European Union and its constituent countries. The authors ask the question whether increasing efficiency in access to criminal records in the EU will bring its laws and policies closer to those of the U.S.

END_OF_DOCUMENT_TOKEN_TO_BE_REPLACED 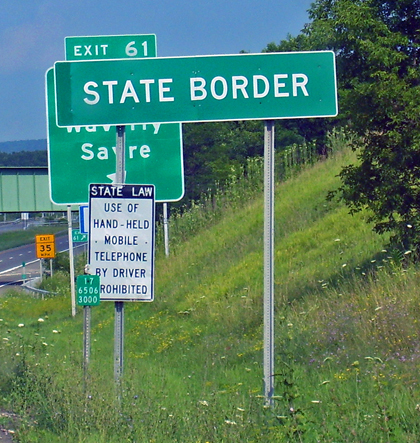 Can people restored to full legal status in one state expect their status to be recognized if they move to another state, just as marriage is generally given interstate recognition?  Can a person convicted in one state qualify for restoration of rights in another? What about a federal offender seeking relief under state law, or a state offender seeking relief from federal collateral consequences?  Is there a role for Congress to play in ensuring fair treatment of people with a criminal record as they move around the country?  These questions are increasingly important both as a practical and theoretical matter, as collateral consequences multiply and begin to limit Americans’ right to travel.

So it is timely that Wayne Logan, a Florida State University law professor widely known for his work on sex offender registration and other collateral consequences, has published a fascinating new treatment of the issue titled ‘When Mercy Seasons Justice’: Interstate Recognition of Ex-Offender Rights.  The article, which appears in the UC Davis Law Review, examines the impact of federalism on the ability to obtain true relief from the collateral consequences of conviction in a mobile society.  It is an issue that is widely overlooked, and the article reminds us that a comprehensive discussion about the impact of collateral consequences must take into account their inter-jurisdictional effects. The true impact of collateral consequences and relief mechanisms must be measured by the interplay of laws between jurisdictions as well as by the interplay of laws within them. END_OF_DOCUMENT_TOKEN_TO_BE_REPLACED

Below is another excerpt from the second edition of Love, Roberts & Klingele, Collateral Consequences of Criminal Conviction: Law, Policy & Practice (West/NACDL, 2d ed. 2015)(forthcoming), this one about restrictions on international travel based on criminal record.  The first section discusses the subject in general terms, while the second section describes restrictions on travel to Canada for individuals with a foreign conviction, and the methods of overcoming these restrictions.  (An earlier post described methods of neutralizing Canadian convictions for purposes of travel to the U.S.)